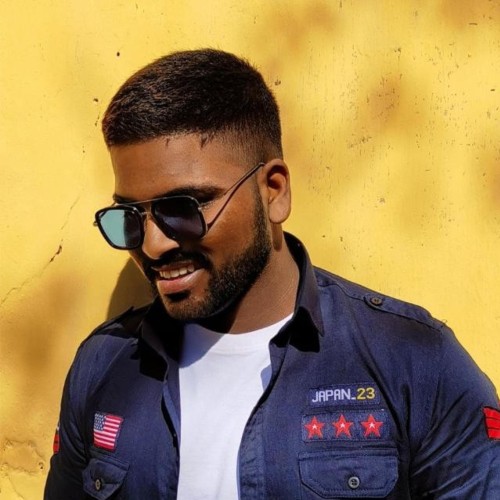 Looking for the best WAU vs VCT Dream11 predictions and analysis, do follow our updates. This article is based on the oldest Aussie competition in the domestic circuit – The Marsh Sheffield Shield 2021-22 edition. This vintage tournament is known as the backyard for Australia’s Test Cricket.

The Domestic battle commenced on Sep 24, 2021 with Western Australia taking on the Southern Derby. Having an intense stretch of 8 months, this has now come to an end. Victoria and Western Australia had a long run to the Finals. Both the table topers will play each other for the second time in the season. In their previous encounter Western Australia won by an innings and 51 runs.

With the temperature expected to hover around 21*C on the match day. The wicket will be a feast for the batters around. Pacers have to struggle throughout the outing, whereas spinners could get some turn in the later half of the 5 day match.

The average 1st Innings total at the WACA is 277 runs and also the teams batting second have won most of the times. There is 46% chances of precipitation during the game.

Jhye Richardson – He was an absolute gem for the Western Australia with both bat and ball. He makes the best contender as a match winner.

Peter Handscomb: This star batter played some international matches and also put a mark on the list. As a wicket keeper he can bat at any position.

Shaun Marsh: The veteran from the Marsh family had a responsible campaign for Western Australia so far. On his day, he can change the game.

Hilton Cartwright: He has been a top contributor to the side and come up with a positive outcome with the ball. He should be the punt-pick for any dream team.

These players should be included in both the small and grand leagues. As it is a five day game, there should not be much changes applied in the starting 11. It is said that if the match is drawn, the team which has gained more points in the league stage will be declared winner.

Hope this article has eased your team building process for the WAU vs VCT encounter and we thank you for investing your precious time in reading us. We would like you visiting us for the best fantasy cricket predictions.

With a keen expertise and analysis we have picked our options for you. As these contests give rise to financial risks, create your team according to our references. We wish you all the best.