If you are looking for the best Indian Super League Prediction, then you are at the right place. 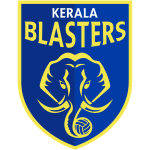 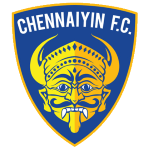 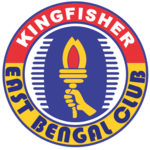 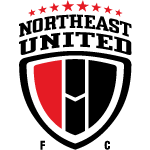 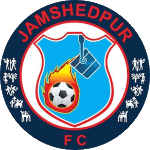 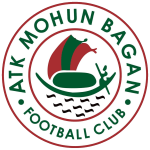 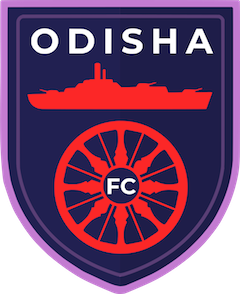 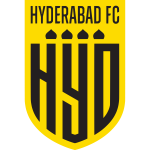 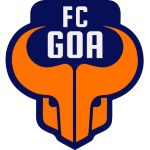 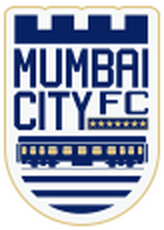 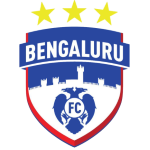 When can you expect Indian Super League Prediction to be live on our website?

Statistical analysis of Indian Super League Prediction is available a week before the matchday. A detailed analysis of the team's performances and head-head records is done before posting the most accurate who will win forecast of Premier league matches.

What can you expect in Indian Super League over-under goals prediction?

What can you expect in Indian Super League correct score prediction?

Indian Super League was launched in the year 2013 with a motto of taking Indian Football to the next level. The first ever ISL match took place on 12 October 2014 where Atlético de Kolkata hosted Mumbai City FC at Salt Lake Stadium and won the match 3-0 with Fikru becoming the first-ever goal scorer of the Indian Super League. The ISL gave a chance to Indian football fans to see some legends of the game play and they were brought in as Marquee players. Luis García, Elano, Alessandro Del Piero, Robert Pires, David James, Freddie Ljungberg, Joan Capdevila, and David Trezeguet were the Marquee player of the inaugural season.

In the beginning, ISL was not regarded as an official league by the Football Governing bodies that claimed it's only a tournament but gained official recognition in the year 2017 when it was decided it will be the official football league of Indian Football with no relegation, with I-League being demoted to league one. The winner of the ISL gets a chance to take part in AFC Champions qualifiers whereas the runners-up take part in AFC Cup qualifiers.

Indian Super League when launched in 2013 consisted of 8 teams. Over the years three most successful teams of the I-League namely Mohun Bagan, Bengaluru FC and East Bengal joined ISL when I-League lost its value of being the number one Indian Football League. In the year 2021, ISL consist of 11 teams namely:

The Kolkata franchise which won the inaugural season of the ISL, has been the most successful club winning the title thrice, twice as Atlético de Kolkata(ATK) and once as ATK Mohun Bagan. They won the league in 2014, 2016, and 2019 and finished runners-up in 2020. Chennaiyin FC has lifted the trophy twice, in the year 2015 and 2017-18 and finished the 2019 season as runners whereas Bengaluru FC and Mumbai City have won the league once each.

ISL follows round robin format where each team plays the other twice, once at home and once away where the team who wins earn 3 points, the losing team gets 0 points and in case of a draw both teams get one point a piece playing 20 matches in total. After all the teams have played 20 matches each, the top 4 teams based on points qualify for the semi-final round which is played over two-legged- one home and one away with the winners of both the semi-final matches reaching the finals. The finals of the ISL are played at a predecided neutral venue with the winner of the match lifting the trophy.

Coro who won the golden boot in the year 2017 and 2018 seasons is the ISL all-time top scorer with 48 goals from 57 matches. He also won the player of the tournament trophy in 2018. Sunil Chettri is the highest-scoring Indian in the ISL with 47 goals from 95 matches and is second on the all-time scorer list with his best season being in 2017 when he won the player of the tournament award.

In the first season of ISL, Iain Hume was the player of the tournament whereas Elano with 8 goals won the Golden Boot with 8 goals.

ATK Mohun Bagan has recorded the highest number of people attending an ISL match when 37,000 people turned out to watch their win over Chennai FC and they lead the charts for average stadium attendance with 22,000 followed by Jamshedpur FC with 20,000 and Kerala Blasters with 17,000 with Mumbai City FCrecording the lowest average of 5,800.